We are solely dedicated to your pet’s care! We look forward to getting to know you, and we hope you’ll take the time to scroll down and get to know us. 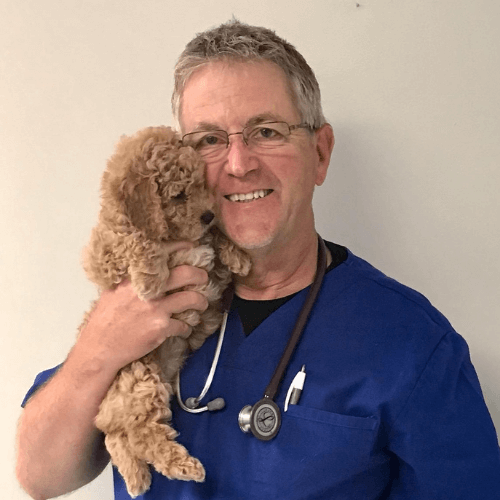 Dr. Weech grew up on a farm just west of Knoxville, IL, and graduated from Knoxville High School. He then went to Bob Jones University, where he received a BS in Biology in 1983. Then he went to Western Illinois College and got accepted to the veterinary school at the University of Illinois in 1986 and graduated with honors in 1990 with a DVM in veterinary medicine.

Dr. Weech enjoys fishing bass tournaments with the West Central Illinois Bassmasters and competes on many local lakes and the Mississippi river quite successfully. He and his wife Jodie have 3 dogs, Willa, a Shar-Pei, Plum, an English Bulldog, and Leggus, a Cane Corso. He also has an Eclectus Parrot named Giggles, a Caique named Clemmie, and an ornery parrotlet named Iggy. 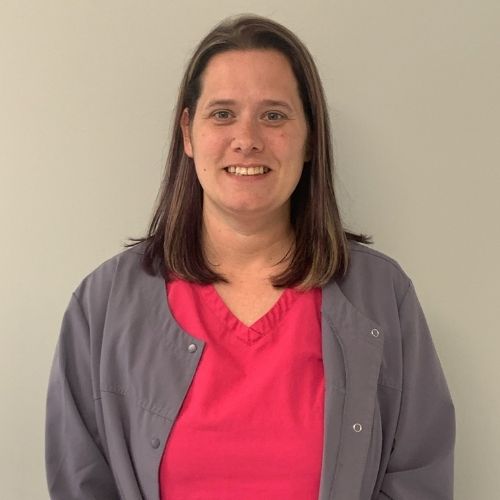 Nichole is an Illinois native with a veterinary background. She is the Practice Manager at Monmouth Small Animal Hospital and has worked there for the last 16 years. Before that, she was the assistant store manager at Thorns Pets and Supplies. She is married to her husband, TJ, and they have four children, Kendall, Destiny, Aubrey, and Jordan. We have five dogs and four cats. She has greatly enjoyed developing meaningful relationships with her clients and patients. In her free time, she loves to drive down and look at the river and watching her children play sports. She also enjoys working in her yard. Maggi grew up in Stark County, IL, and has three children. She has a yellow lab named Charlie and two cats, Benjamin and Stella. 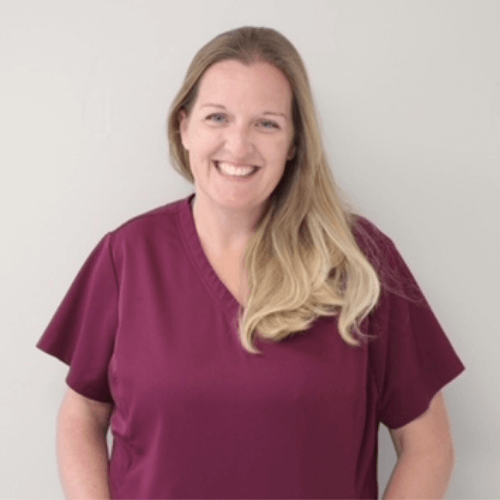 April has been in the veterinary field for more than 20 years and is from Illinois. She has been with the MSAH team since 2015. Her love for animals has been present since she was a child. It allows her to work with animals and also enables work in the field of healthcare. When April is not at work, she is a Wife and Mother. She has three very active boys. She enjoys family time, nights out with the girls, and nights at the ballpark. She has three dogs—Fluffy, Sparky, Angle—and two cats— Archie and Charlie. Andrea graduated with a bachelor’s in zoology, looking to become a farm animal and wildlife vet. She’s been at MSAH since July 2015 doing kennel work and has been a vet assistant since August 2019, recently going full time. Andrea enjoys riding her horse, Jessie, along with camping and kayaking with my dog, Bisu. She likes to spend time with friends and family and relax with her cats and dog after work.