Our passion for helping animals and the people who love them have brought us to this beautiful location, where we’re excited to become part of your community.

The practice was started in 1989 by Gregory Weech. They converted an old Dairy Queen into a vet’s office. In 1990 Geoffrey Weech graduated from the University of Illinois Veterinary School. Once he graduated, Dr. Weech worked for his brother Greg Weech until 1993, when Dr. Weech purchased Monmouth Small Animal Hospital from his brother. In 2007, we found that our ever-growing business needed to be expanded, so Dr. Weech had a major remodel done. We doubled the size of our practice, including 3 exam rooms, a large lobby, and a surgery suite with an attached treatment/pre-op/post-op room. Take a Virtual Tour of Our Hospital 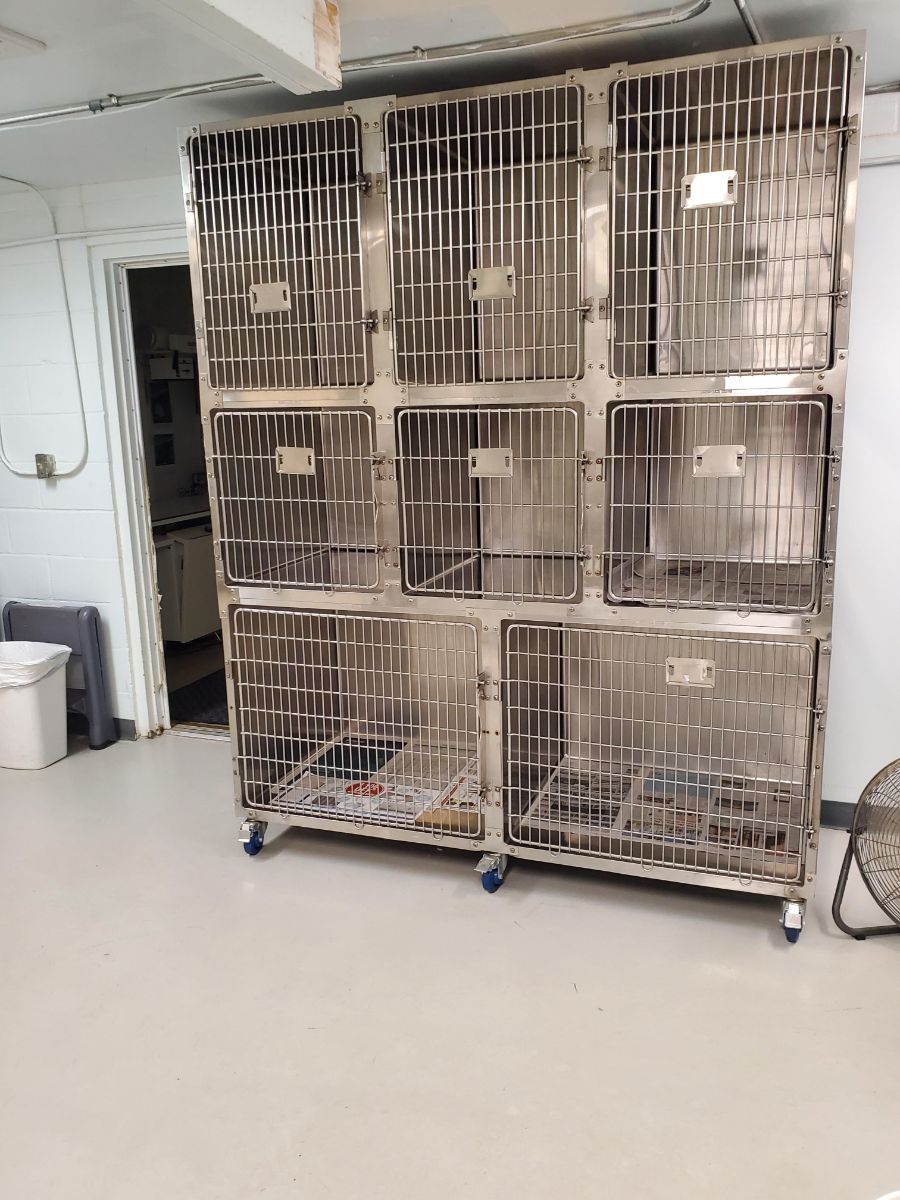 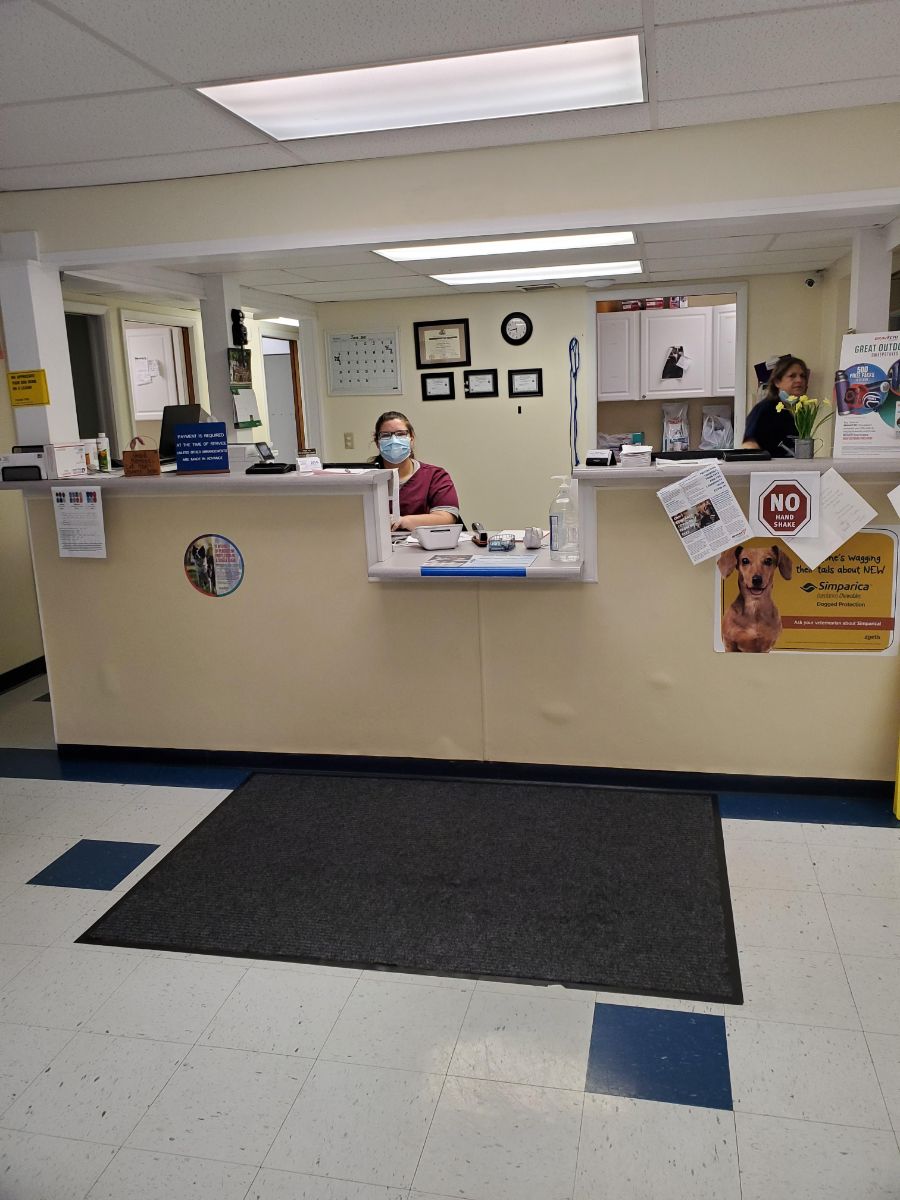 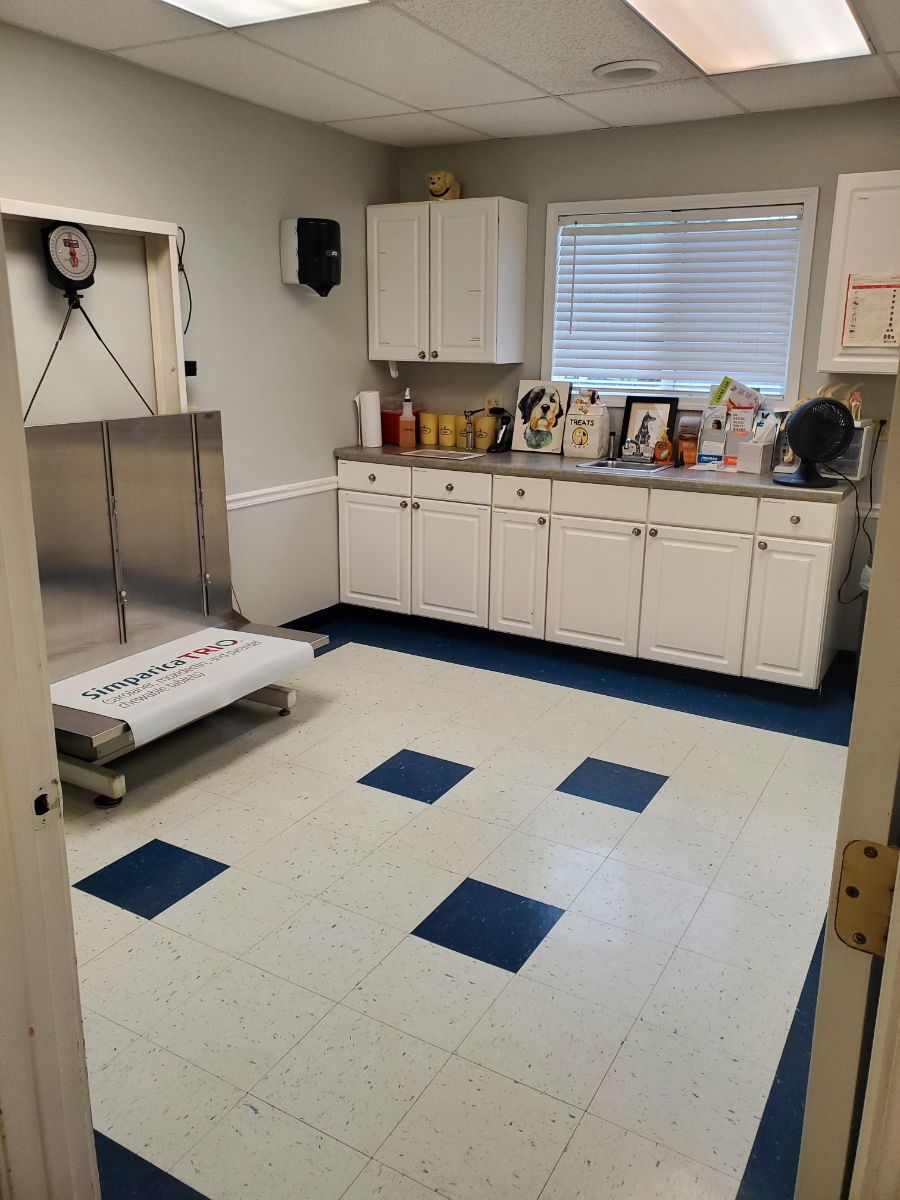 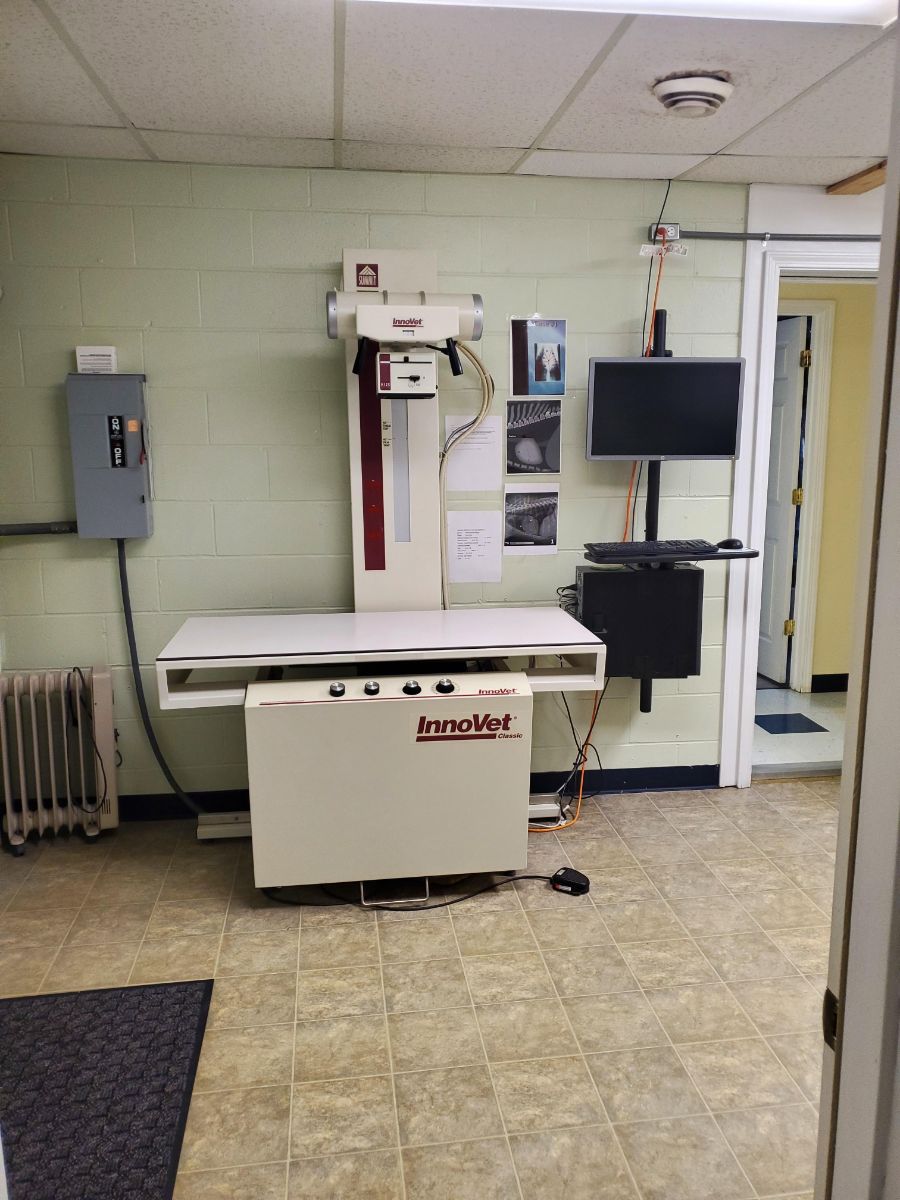 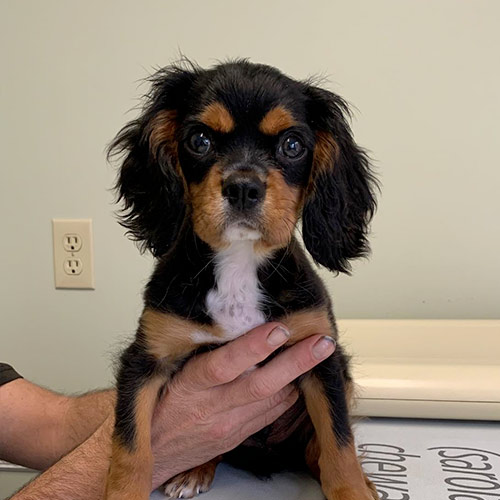 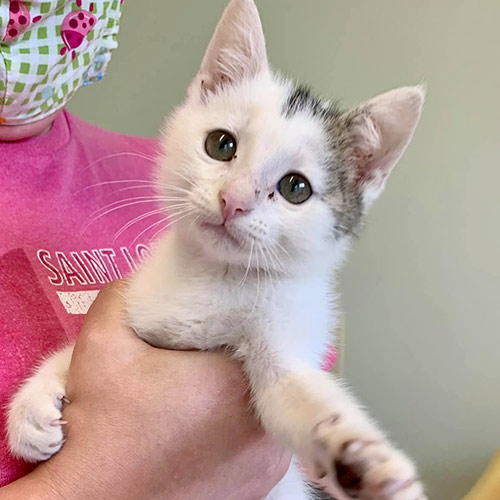 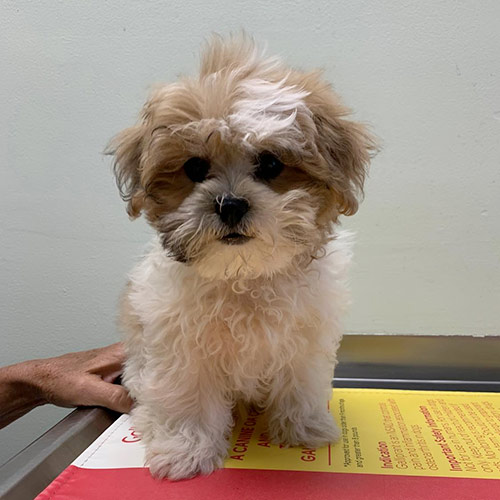 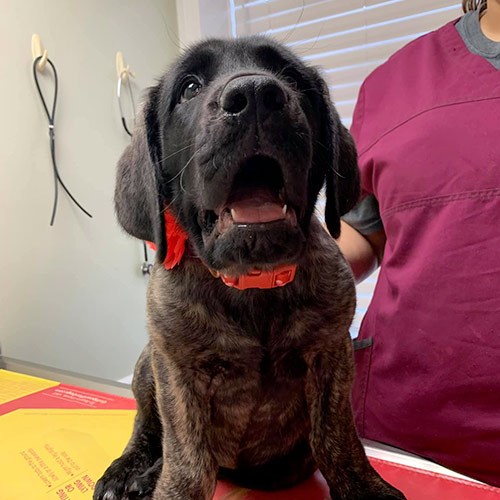 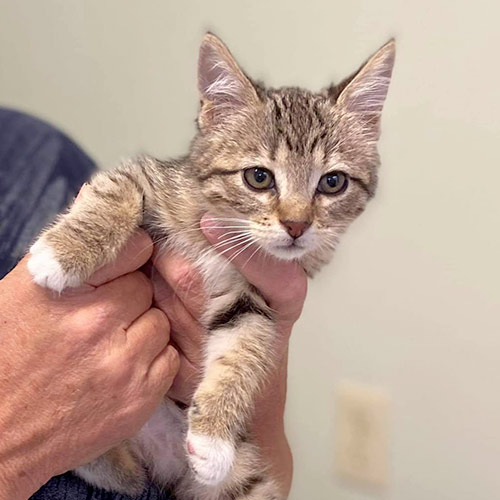 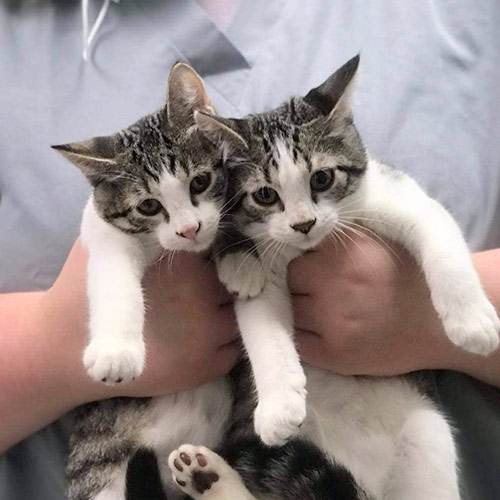 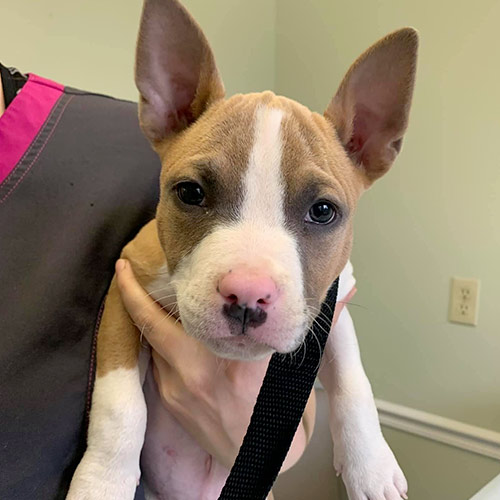 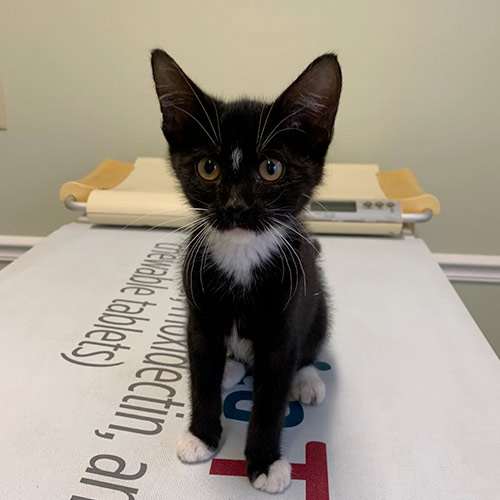